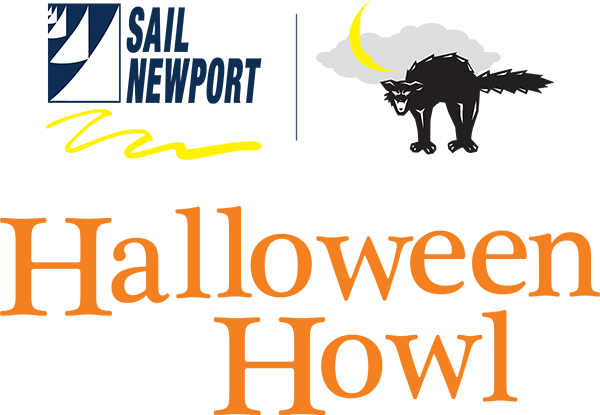 NEWPORT, RI (October 29, 2018) – As most New Englanders are preparing for winter, there was a group of youth sailors grabbing one more chance to sail on Sunday. Young sailors gathered at Sail Newport on Sunday for the annual Halloween Howl regatta. Due to high winds on Saturday, all racing was cancelled. However, on Sunday, 67 hardy New England sailors turned out for brisk day and multiple races.

All sailing events in Newport are widely popular on the East Coast and this last regatta of the season was no exception. Participants were from RI, MA, ME, NY and NJ.

On Sunday, in temperatures hovering 50 degrees, the Club 420, Optis and 29er dinghies left the beach in Fort Adams with the breeze in the lower teens. By mid-day Sunday the breeze piped up to 17 knots and settled in to 15 knots at the end of racing.

In the Club 420 fleet, twenty-three boats raced. The top three slots were won by Connecticut sailors but the top local sailors were Henry and Phoebe Lee of Cranston, RI in fifth place. Payton and Avery Canavan of Kingston, RI were only two points behind to capture sixth place overall.