May through Nov. 5
Experience sailing. All ages.

May through Nov. 5
Beginner to Advanced 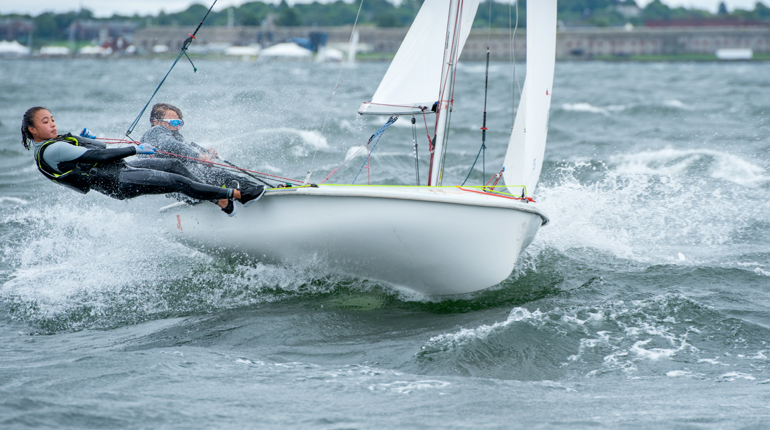 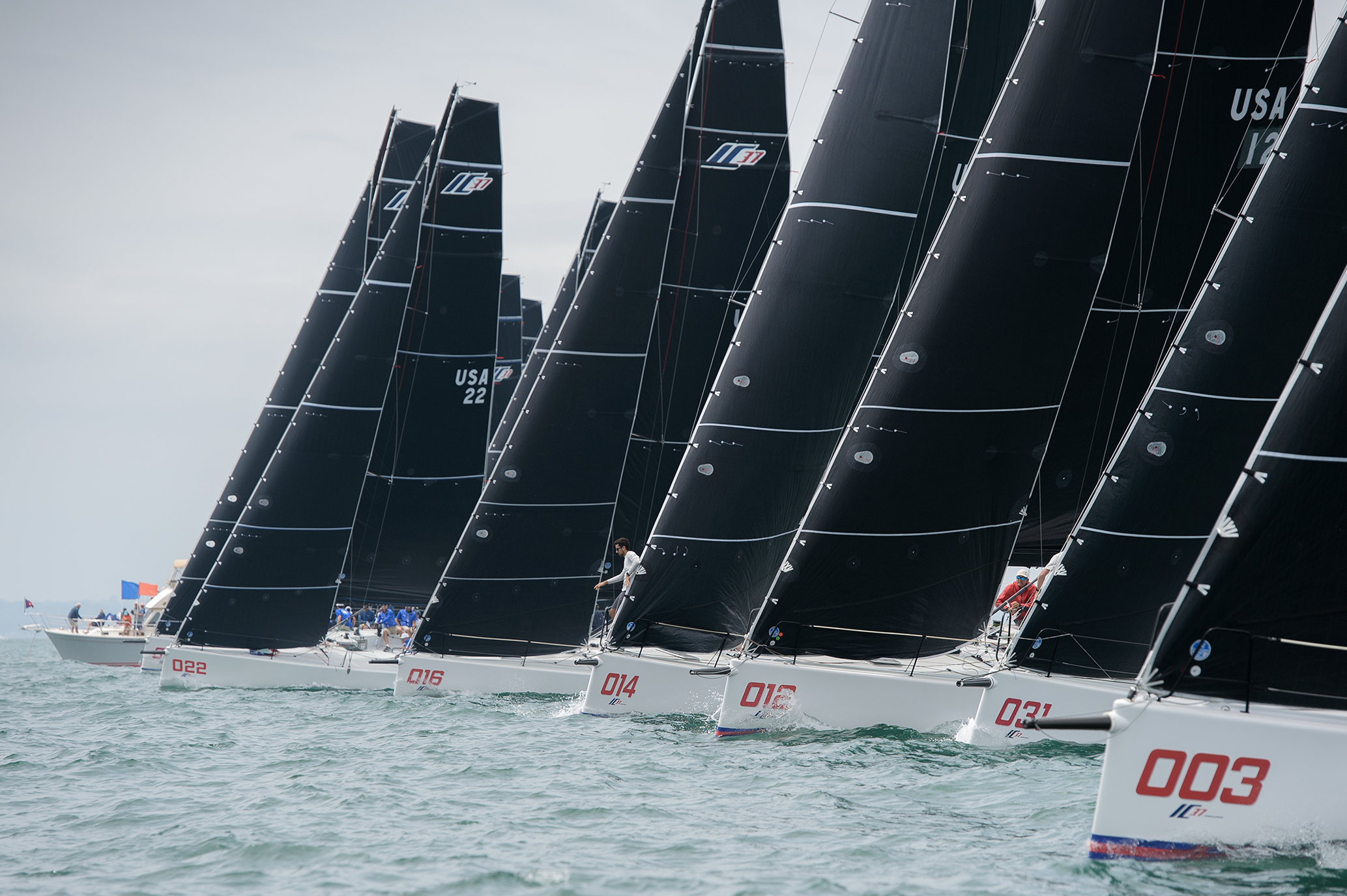 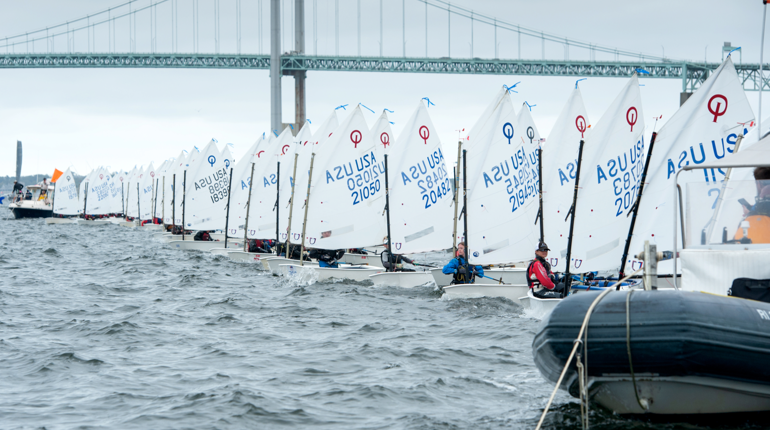 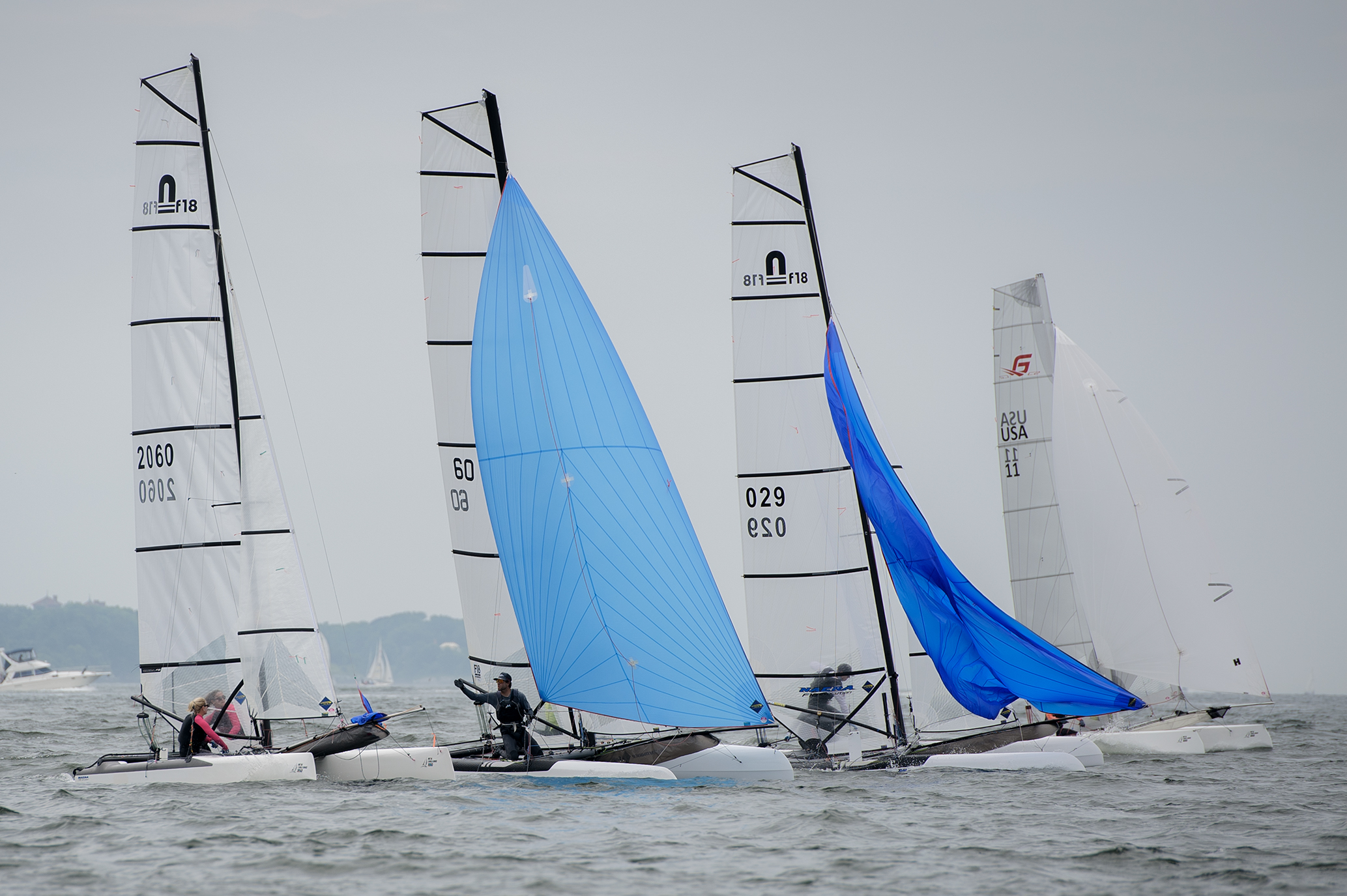 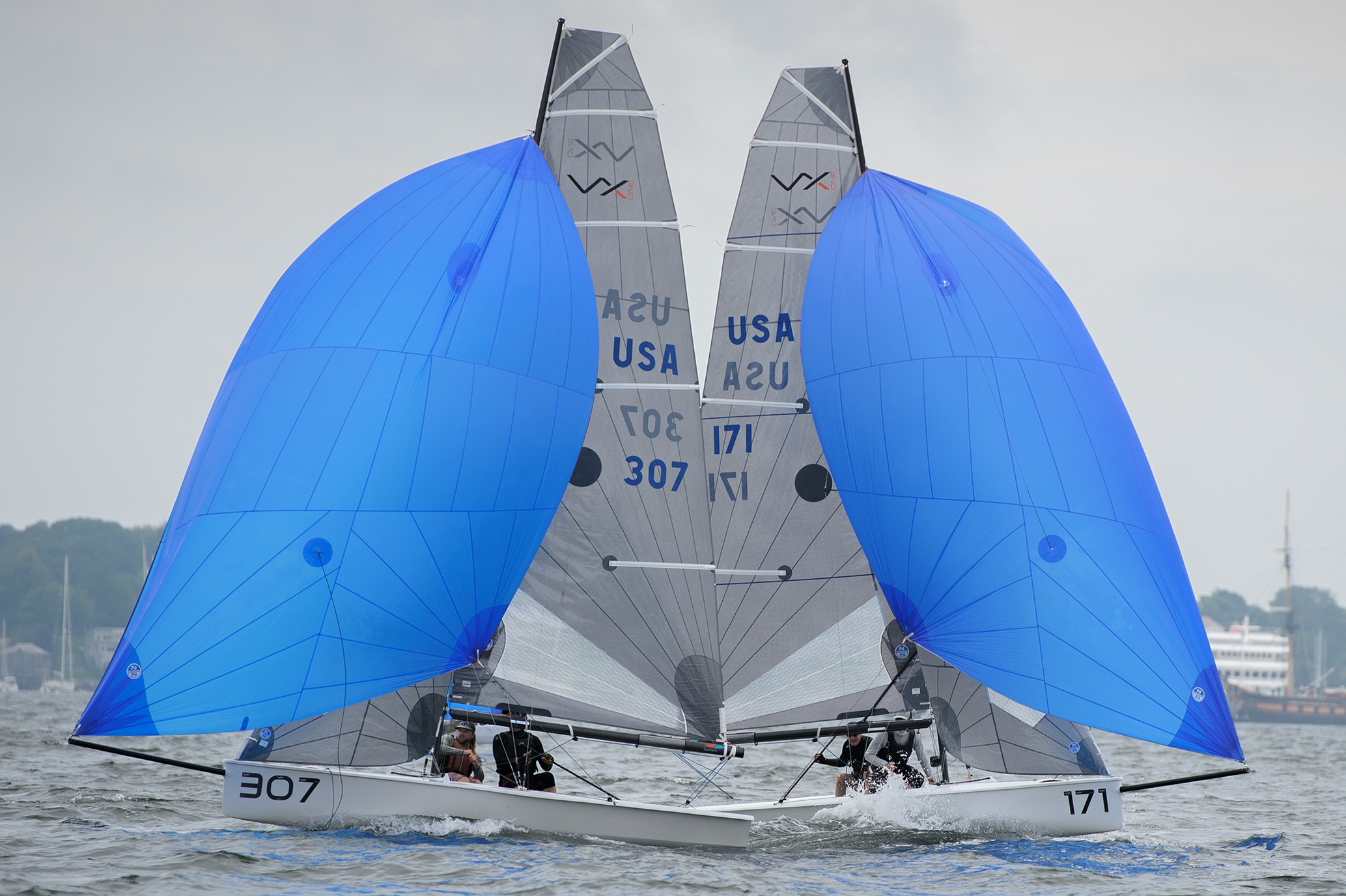 "They can't wait to get on the water," says Kevin Bolano, a fourth-grade teacher at Pell Elementary School.  The spring semester of the Sail Newport Pell School Science and Sailing Program started today with ...

Today marks one year until The Ocean Race stops in Newport. The sailors are scheduled to arrive on May 10, 2023 in their high-tech race boats. The public village, now called “Live Ocean Park,” will be open from May 13 to 21. In-Port Racing takes place Wed., May 17, Thurs., May 18, and Sat., May 20. The Leg Restart to Europe is on Sunday, May 21. The Ocean Race starts in Alicante, Spain, January 15, 2023, and heads south to Cabo Verde, Africa. The second stop is in Cape Town. From South Africa, the race boats take on the grueling marathon through the Southern Ocean to Itajai, Brazil and then to Newport. We’ll welcome the sailors and have fun, food, exhibits and entertainment for all ages in the Live Ocean Park in Fort Adams State Park. After the stop in Newport, the race continues to Aarhus, Denmark, then to The Hague, Netherlands, and finishes in Genova, Italy, in June of 2023. Make your plans to come to Newport! Learn more: www.The Ocean RaceoDiscover NewporteCity of Newport RIC11th Hour RacingIRhode Island Department of Environmental ManagementnRhode Island Marine Trades AssociationTFort Adams TrustnRhode Island CommercedWhat's going on in Rhode IslandoNBC 10 WJARIThe Newport Daily NewsNeSailing Worlde11th Hour Racing Teamh #theoceanracee#sailnewportn#cityofnewporto#STATEofRIn#rhodeislande#newportrie#newportharbort#FortAdamsStateParkf#discovernewportk#sailboatracingr#southernoceani#adventurer#oceanhourv#bluewaterracingr#sailingterracing #sailing ... See moreSee less

Woot! Woot! we can't wait either.

So happy they are stopping here again.

This Lion's Mane jellyfish came by the hoist pier to say good morning today. Local Diver Ingrid Bagley says these are common off of Fort Adams this time of year. They can grow to six feet and can have a painful sting. Admire - but stay away. And, reminder to keep all trash out of our water to protect marine life. #jellyfish #newportharbor #marinelive #cleanocean #newportri #fortadamsri #sailnewport #oceanhour ... See moreSee less

Yikes! Thanks for the info

Sail Newport is looking for a regatta assistant for the summer. It's a great opportunity to be on the water, assist the regatta director and race committee provide a season of outstanding racing for our sailing community. More info:sailingjobs.sail1design.com/employment/assistant-regatta-director-listing-6878.aspxBrad Read #sailnewport #regattamanagement #narragansettbay #sailing #sailboatracing ... See moreSee less

Whoever lands this position will have a great experience working at Sail Newport! Good luck finding your next great team member ⛵

MERCURIUS could be signal boat for one of the regattas this summer.

I love their sailing gear!